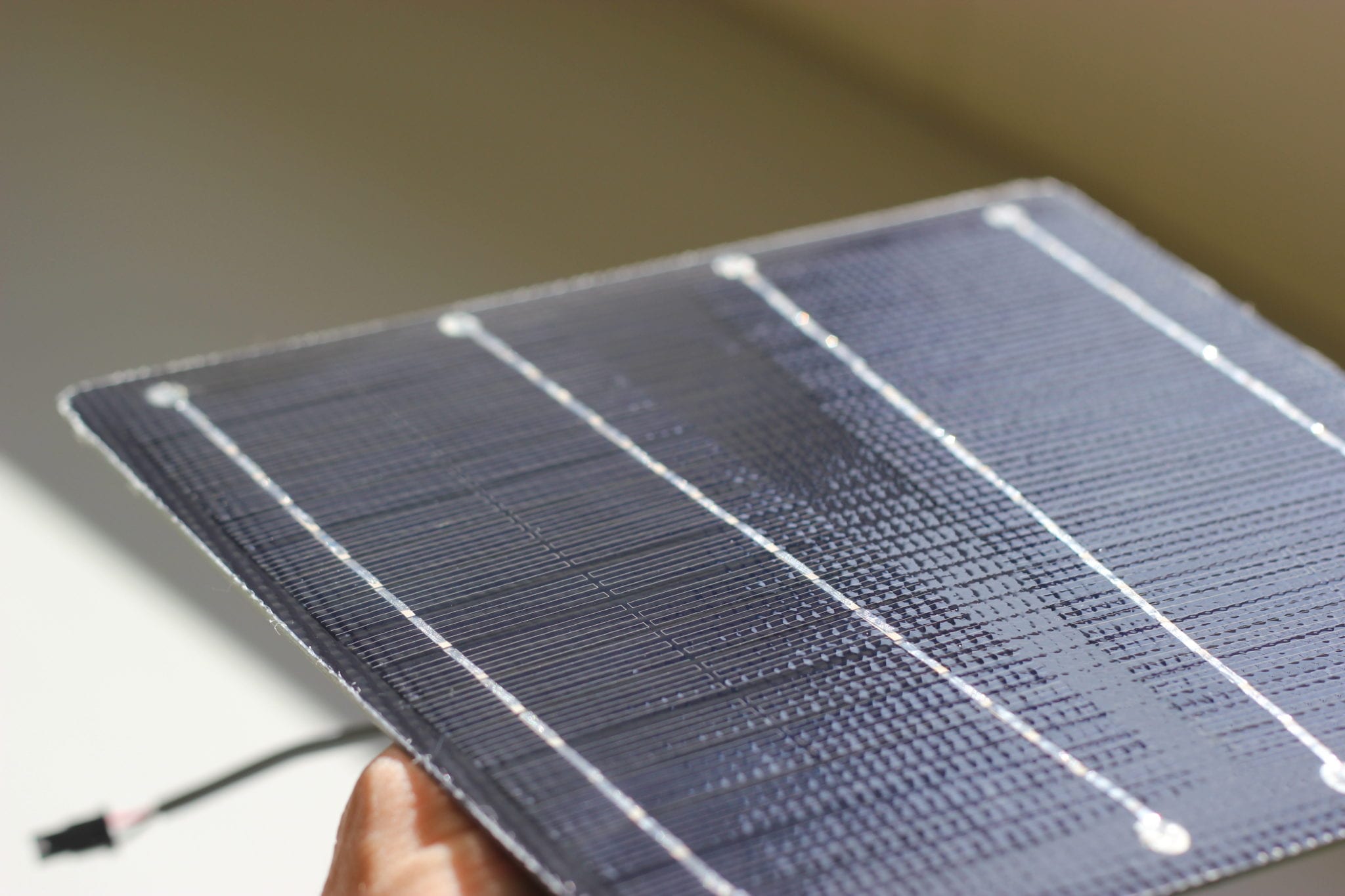 When asked why solar has become the cheapest source of energy, most people will point directly to the rising price of fossil fuels as the primary reason. The cost of solar, however, has actually been decreasing for some time and there are different factors, aside from soaring fossil fuel prices, which have contributed to it becoming the most affordable source of energy on the planet. 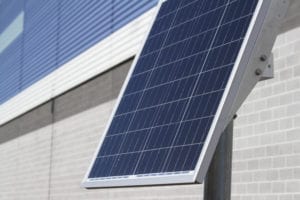 The necessity for solar energy has been growing for a considerable amount of time and this has resulted in an increased production rate of solar products. With this greater emphasis on solar, the cost of materials used to make PV panels and modules has steadily decreased. This scaling-up of production has also enabled companies to improve the manufacturing process.

Solar is part of a virtuous cycle in which rising demand and more widespread deployment causes prices to fall. The biggest advantage solar has in relation to this is its ‘learning curve’ which refers to the rate it decreases in cost as sales and installations increase. The learning curve for solar is currently around 20% which means that for each cumulative doubling of installation and sales, the price falls by around 20%.

The growth of the solar production industry has meant factories have become more efficient and invested heavily in research and development to create new, innovative products at a lower cost than previously. Solar products that are being produced now are also longer lasting, making them a more cost effect option.

With the development and manufacturing of products like Flexible Monocrystalline PV Panels, solar can be utilised on more than just roofs and can now be integrated for a range of purposes including signage, vehicle fleets, boats, motorhomes and outbuildings. This greater level of installation capacity naturally correlates with the aforementioned higher production levels and results in lower cost.

What Does The Future Hold For Solar Energy Prices?

So, we’ve established that the price of solar continues to fall as a result of its learning curve through increased production and deployment and also the efficiency of solar factories and their processes. However, what are the predictions for the future of solar energy prices?

To establish whether this trend will continue, it’s important to look at fossil fuels in comparison to solar energy. Solar has overtaken coal as the cheapest way to create electricity, but coal still remains the world’s largest source of electricity. When predicting the price of coal in the future, it’s clear to see that it doesn’t have the same advantages as solar. Firstly, there is very little possibility to improve the efficiency of coal power plants. Even an unprecedented improvement would still not keep up with the efficiency rate of solar.

Secondly, coal does not follow a learning curve. One of the main reasons for this is that the cost of fossil fuels is not determined by technology but by the cost of the fuel itself. The huge advantage of renewable energy like solar and wind is they are free, infinite resources. The prediction is, therefore, solar will remain on its learning curve and continue to get cheaper and fossil fuels will become even more expensive in comparison.

What Is the Learning Curve—and What Does It Mean for Solar Power and for Electric Vehicles?